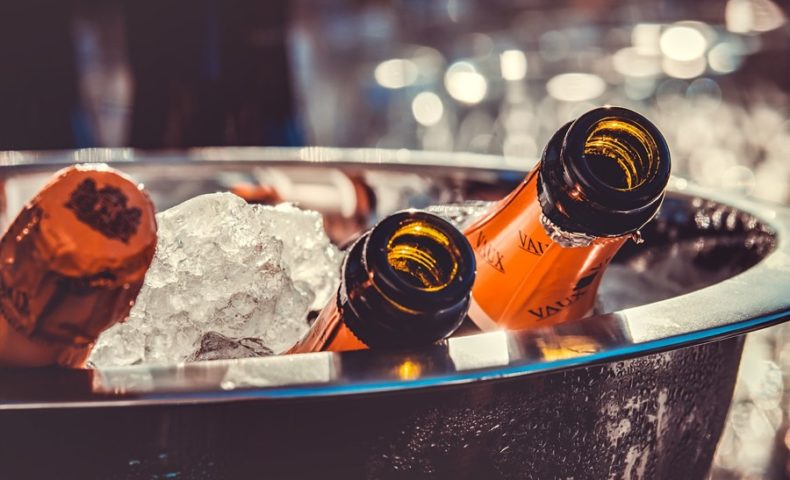 Sparkling wines – how are they made?

It’s one of the things heard commonly when customers discuss sparkling wines: ‘I don’t like Champagne, I prefer Prosecco’. But, really, comparing the two is a little unfair. Pretty much the only thing they have in common is bubbles. They are made in different ways and, for me, they are made for different occasions. And then, to confuse things further, there’s Cava and Crémant and New World sparkling wine too. By understanding how these sparkling wines are made, you get a better idea of what they taste like and what’s best for each occasion.

2018.05.10
Crémant – watch out Champagne!
Move over Champagne – there's a new, more affordable game in town. France has a host of other regions producing fantastic, and fan... 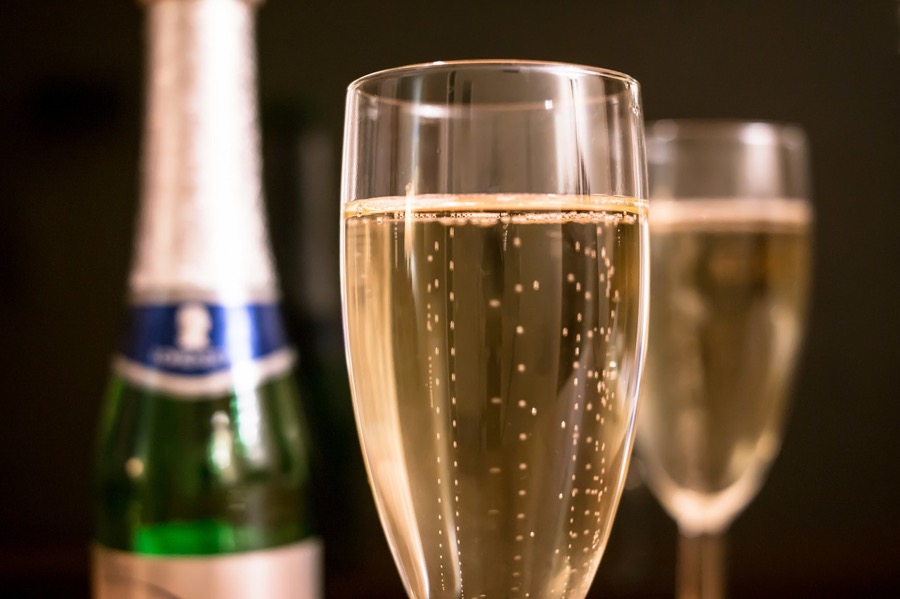 The traditional method – or methode traditionelle, as the French call it – is essentially the method used to make champagne. It has been replicated in various wine-producing regions around the world, though the exact rules – which grapes can be used, how much aging is required – may vary slightly from place to place. But without getting into too much detail, this is the style of sparkling wine used to make the following:

Some Australian and New Zealand producers use a slightly modified version of the process below called the transfer method, which isn’t quite as complex. 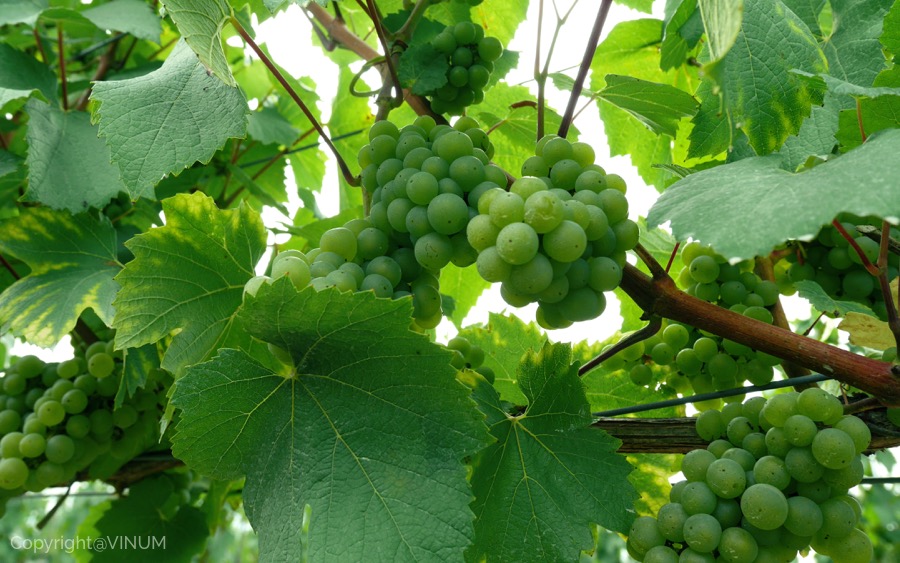 And this is how they do it:

First, grapes are picked early and made into wine in the normal way – some producers barrel age or ferment the base wine, and some do not. It is at this stage that wines from different vintages or grapes will be blended.

Second, this wine is placed into a bottle along with some more yeast and sugar to start a second fermentation. The bottle is sealed often with a crown cap, like a beer bottle. This fermentation produces carbon dioxide, which is trapped in the bottle and creates the bubbles in the final product.

Third, when the second fermentation stops, the dead yeast (lees) are left in the bottle with the wine for certain period of time – at least, 15 months for non-Vintage Champagne and 9 months for Cava, for example. Top vintage Champagnes are kept for much longer – 6-8 years is common. The lees aging is what gives these wines the bready, biscuit-y, brioche flavours and is integral to the richness of the final product: the longer the lees aging, the more intense and richer wine will be. 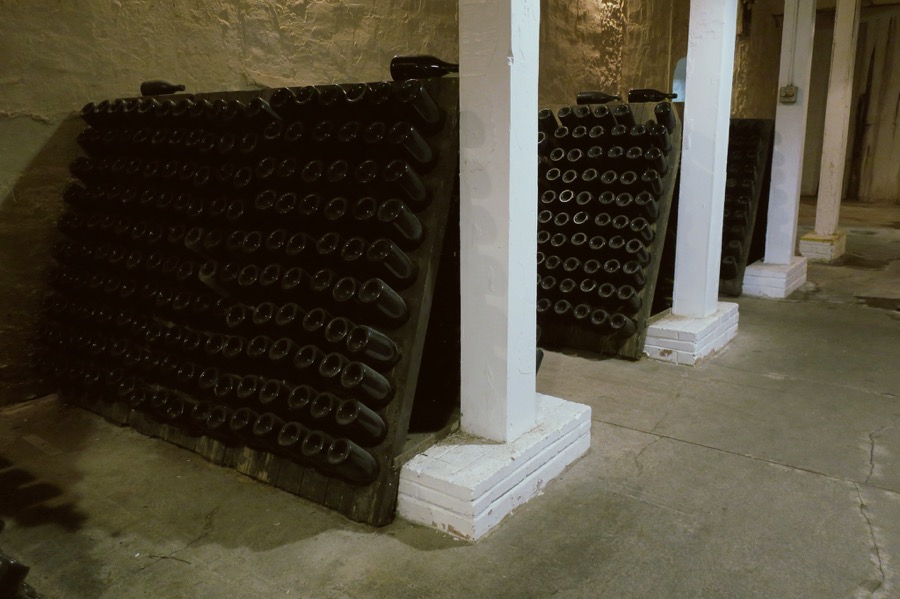 Fourth, the bottles are slowly turned and tipped upside down (riddling) either by hand or, more commonly, by machine. This moves the lees to the neck of the bottle, and usually takes from 8-14 days.

Fifth, the neck of the bottle is frozen, the bottle is opened and the frozen portion of the wine containing the lees is removed. This is called disgorging and the date this occurs is sometimes written on the bottle.

Finally, before the final cork is placed in the bottle, the wine is topped up with some more base wine and a little sugar. The amount of sugar added determines the final sweetness of the wine. 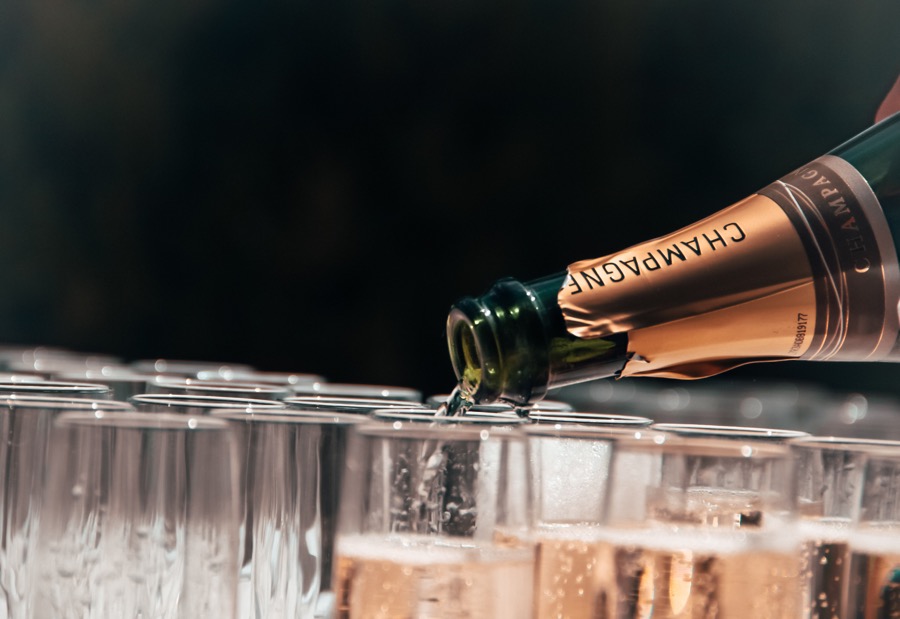 As you can see, making this type of wine is a laborious process, and it’s therefore no surprise that these wines are expensive. But this method is integral to the flavour profile of the wine. What sets these wines apart from other sparkling wines, like Prosecco for example, is typically the depth of flavour and a good acidity. These should be good food wines, with enough bite and power to pair with a wide range of meals – don’t just reserve them for the toast! Top quality versions, most famously Vintage Champagne, can age for decades and even cheaper non-vintages wines may improve nicely for a few years in the bottle.

This is the method used to make Prosecco, Lambrusco and some Asti wines. It is a much simpler and cheaper way of making sparkling wines and produces less complex wines, that can be produced on a very large scale if needed. 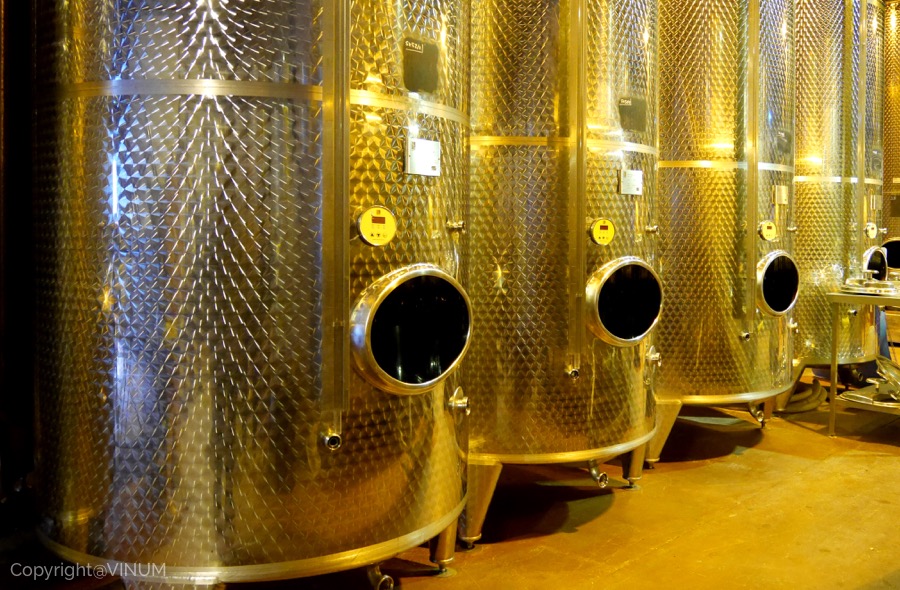 And this is how they do it:

First, the base wine is made in any way desired, though typically nothing too complicated involving barrels; these wines are designed to be fresh, light and fruity.

Second, the base wine is placed in a large pressurised tank along with some more sugar and yeast to activate a second fermentation. The carbon dioxide is trapped, creating the bubbles. The duration of this fermentation is critical to the quality of the final wine: the slower the fermentation, the better the fruit flavours and the more durable and fine the bubbles.

Third, unlike Champagne, as soon as the second fermentation has stopped the dead yeast is filtered and removed. That’s why these wines do not have any of those bready aromas and are not typically rich on the palate.

Finally, the wines are bottled straight from the tank.

Charmat wines are perfect as an aperitif – they are light, fruity and easily enjoyable. They are also much cheaper. Some, such as Sorbara Lambrusco make great partners for charcuterie, but generally these are wines to be enjoyed on their own, so the subtle flavours can be appreciated.

*We wrote about Lambrusco pairing before: 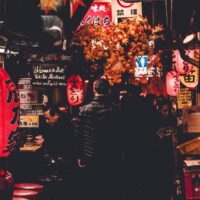 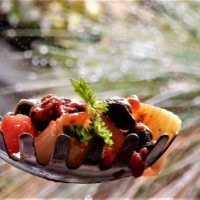