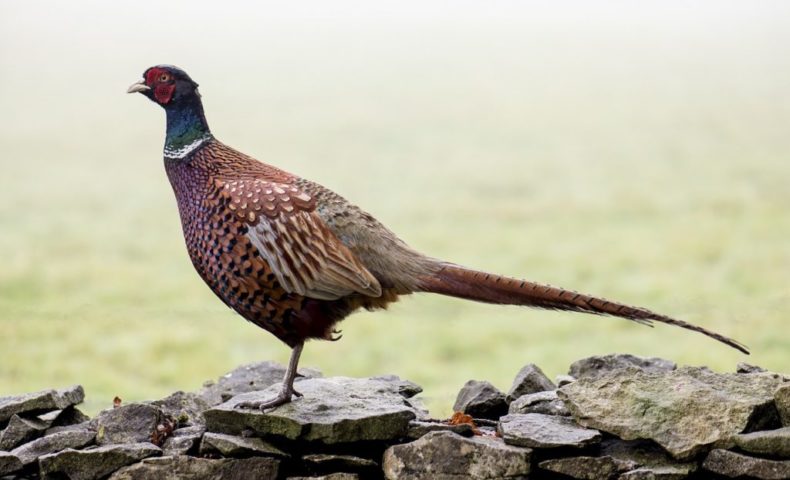 Game birds, what’s not to like? They’re rich in flavour, naturally free range, low in fat, and inexpensive. Wild game also happens to be a wonderful food to pair with some top-notch red wines; a fine wine with simply roasted game is truly one of life’s great gourmet pleasures. 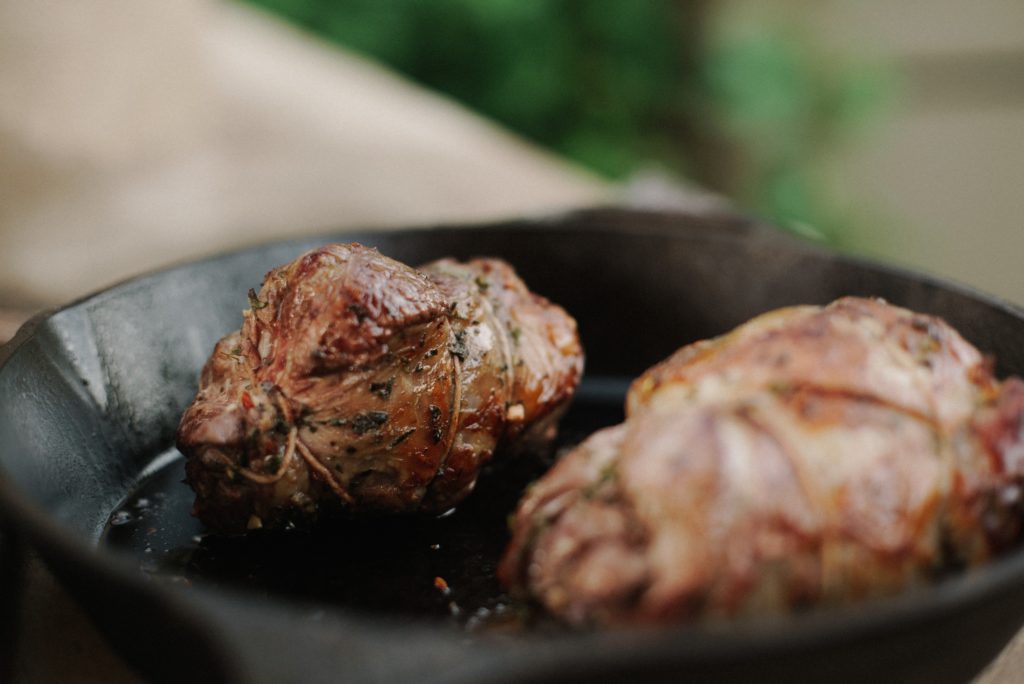 The key thing with most game birds – from pheasant and partridge to pigeon and grouse – is that they don’t have much fat. So it’s best to avoid big, tannic reds with these birds. Also, game birds have a rich, savoury flavour which needs a similar, robust savouriness in the wine. And that’s why Northern Rhone Syrah is so great with these birds.

Syrah from this part of France is known for its meaty, smoky, peppery notes, which can easily stand up to the savoury flavour in the meat. But there’s also rich berry fruit and violet flavours – which make a nice contrast pairing with the gamey tastes in the bird. Northern Rhone Syrah is, crucially, not especially tannic. 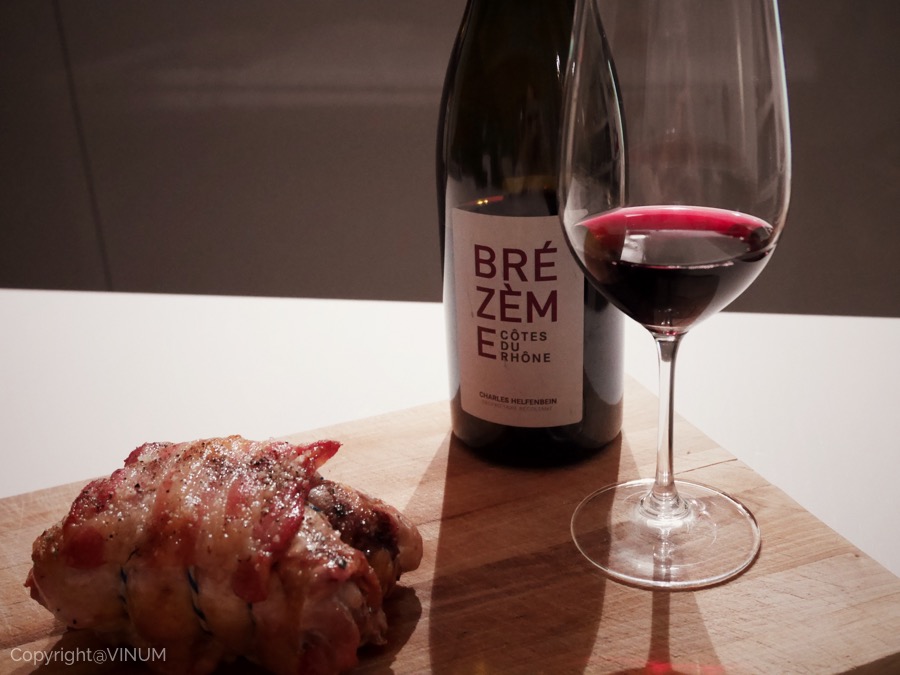 We had this venison-stuffed pheasant with a young, vibrant Syrah from Brezeme – an area of the Northern Rhone rediscovering its great terroir recently. Charles Helfenbein makes wonderfully poised wines there, and this one had the perfect balance between soft blackberry fruit and a herby, olive meatiness. 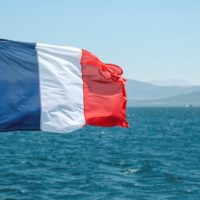 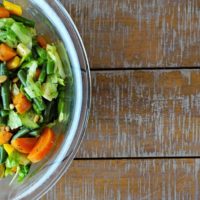