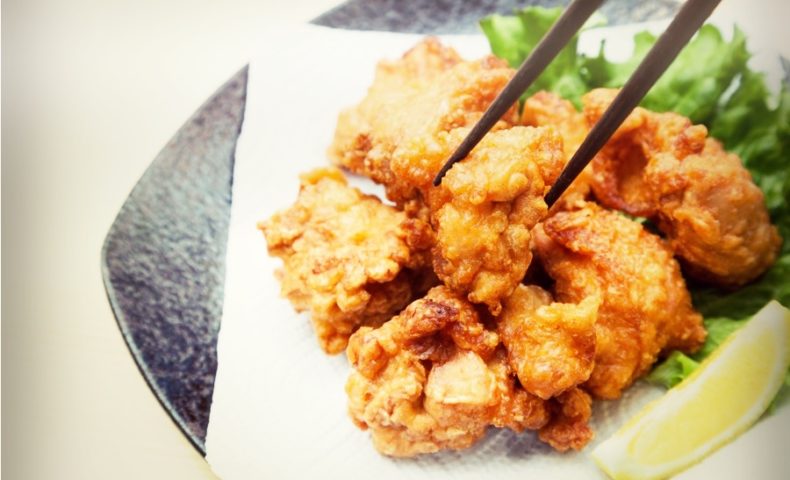 Greek wines are starting to get some long overdue notice, and it’s their native grapes that are taking centre stage. Among the grapes in the vanguard is Assyrtiko, which is typically associated with the island of Santorini. However, this noble grape also thrives in the cool climate of northern Greece. 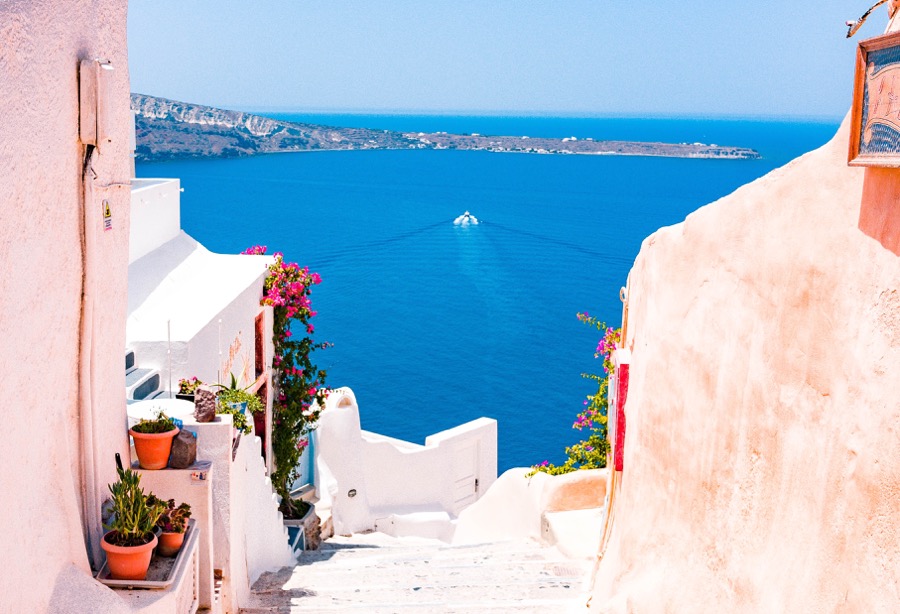 Assyrtiko produces wines with a distinct mineral character, citrus and stone fruit notes and a steely acidity that makes for an ideal food wine. Most versions preserve the crisp character of the wine by using no oak. But Kir-Yianni, based in the northern Greek region of Macedonia, has pioneered oaked versions from their best vineyard sites. Fermentation and maturation in oak add another dimension to the flavour and a richer texture.

Which is just as well, because we happened to have a bottle on hand when Hitomi’s mother made some fantastic Kara-age (Japanese fried chicken). 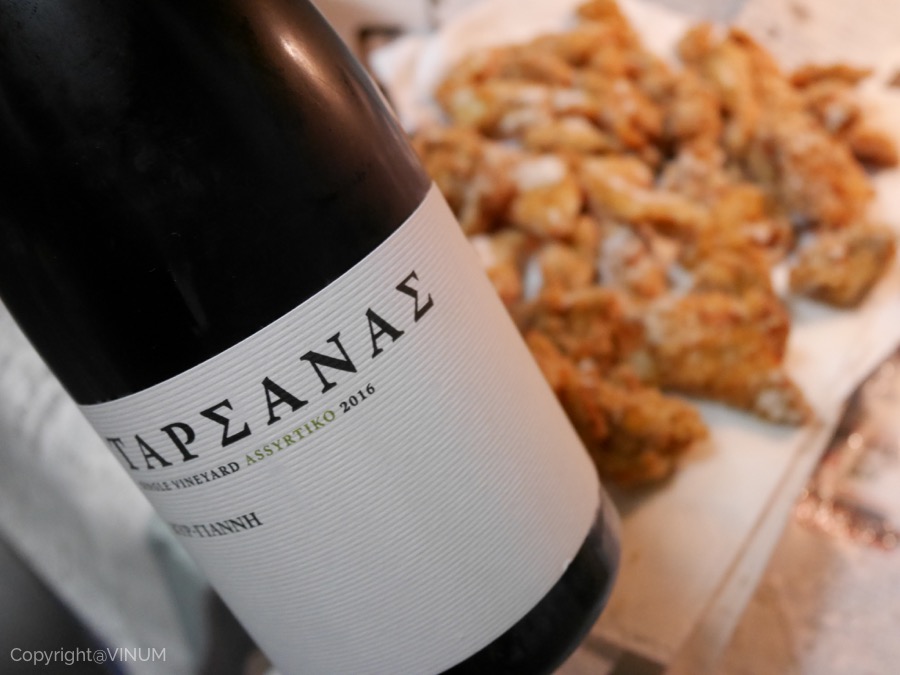 And it was an awesome combination. The acidity of the wine cut through the juicy oil and fat from the chicken, while the richer flavours from the oak could match up nicely with the seasonings in the batter. 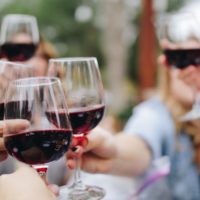 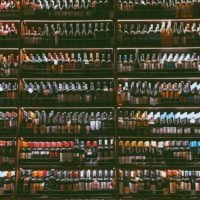