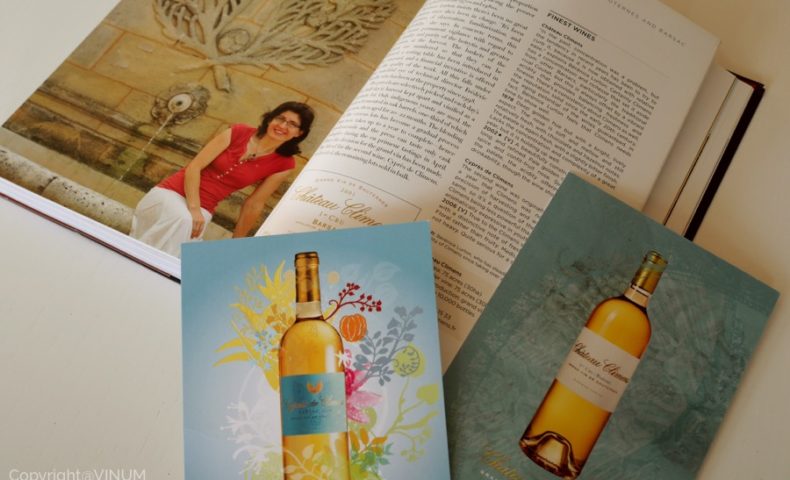 At a visit to the Enotria Showcase the other day in London, I had the great pleasure to meet the incomparable Bérénice Lurton, owner and wine-maker at the stellar Barsac property, Château Climens. Bérénice has been in charge of the property since 1992, at the tender age of 22, and has been one of the leading lights in Sauternes, reclaiming the region’s reputation and setting the standard for excellence. As a measure of Climens’ quality, its wines are now considered easily the best in Barsac, and running behind only Yquem across the whole of Sauternes. 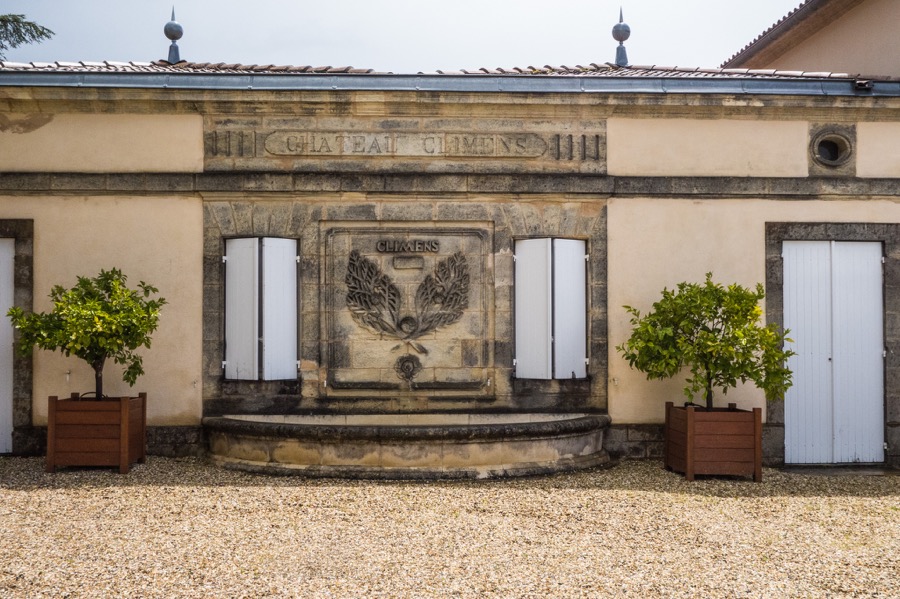 Climens’ vineyards are all in one place: a particular, small plateau with a unique terroir. Bérénice was keen to point out that it is this terroir that makes her wines so special. She is unique in Sauternes in that she only grows Semillon. The terroir produces such natural freshness and brightness in the Semillon, that there’s no need to add Sauvignon Blanc to the blend. But there is no doubt some modesty here too, because her attention to detail and uncompromising focus on quality are certainly factors in the success of her wines. 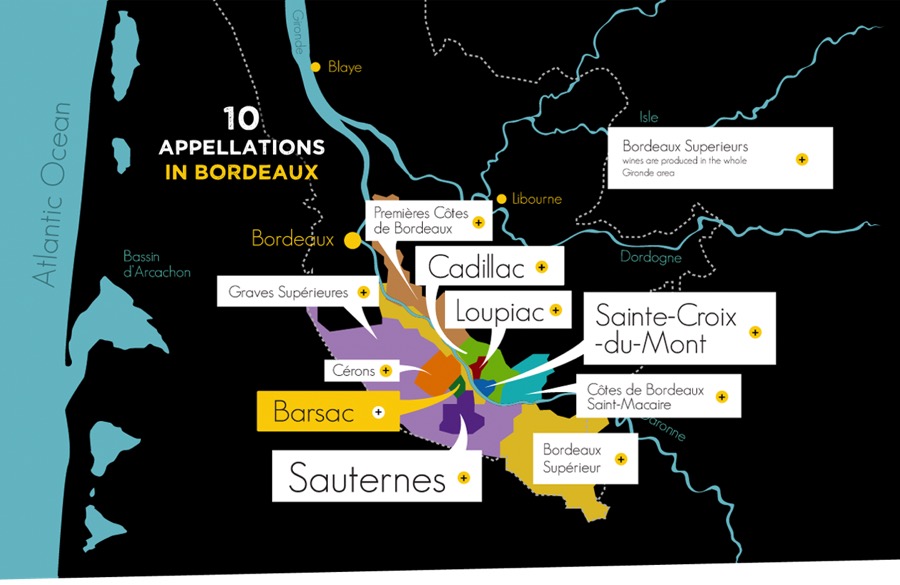 Château Climens has a unbelievable ability to age, but it still wonderful when young, displaying the classic hallmarks of Barsac freshness, but with bags of complexity. But the real revelation for me was Bérénice’s second wine, Cypres de Climens. She makes it in exactly the same, rigorous way as the Grand Vin, and simply selects wines from the barrels that are best in youth. This is a wine to completely change your mind about sweet wines in general and Sauternes/Barsac in particular. She told me she wants Cypres to smell like perfume, and it certainly does: waves of floral notes with hints of grapefruit burst from the glass. And still it has that Barsac lightness and freshness to lift the sweetness. 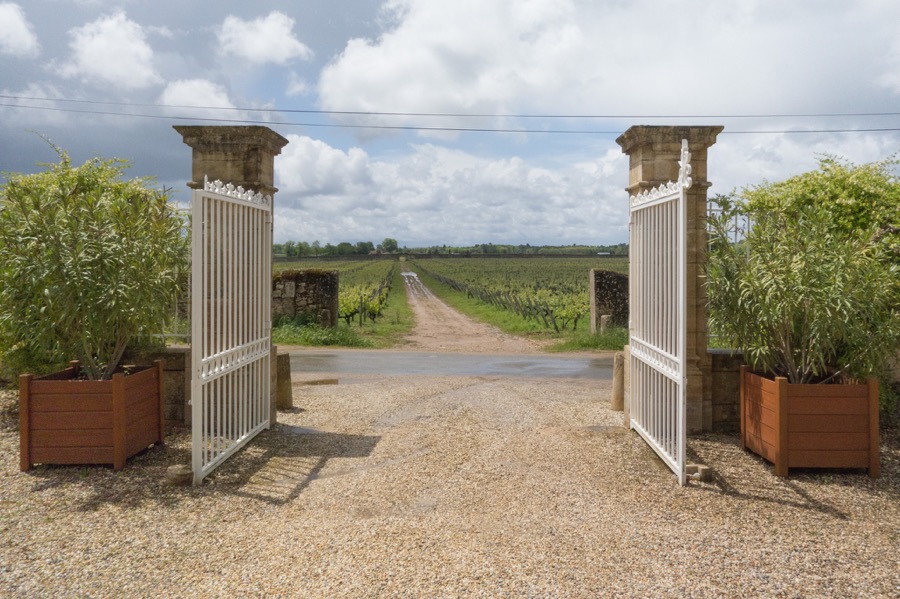 Given the outstanding quality, it’s usually a bargain, and would be an awesome partner to all sorts of foods – spiced seafood or duck in particular – but also just as an exquisite aperitif. And Bérénice was also keen to point out that Sauternes/Barsac will keep beautifully in the fridge for a couple of weeks, once opened. Do give it a try! 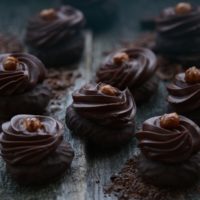 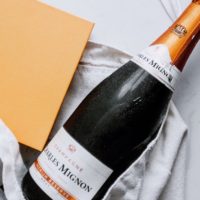 How to read a Champagne label